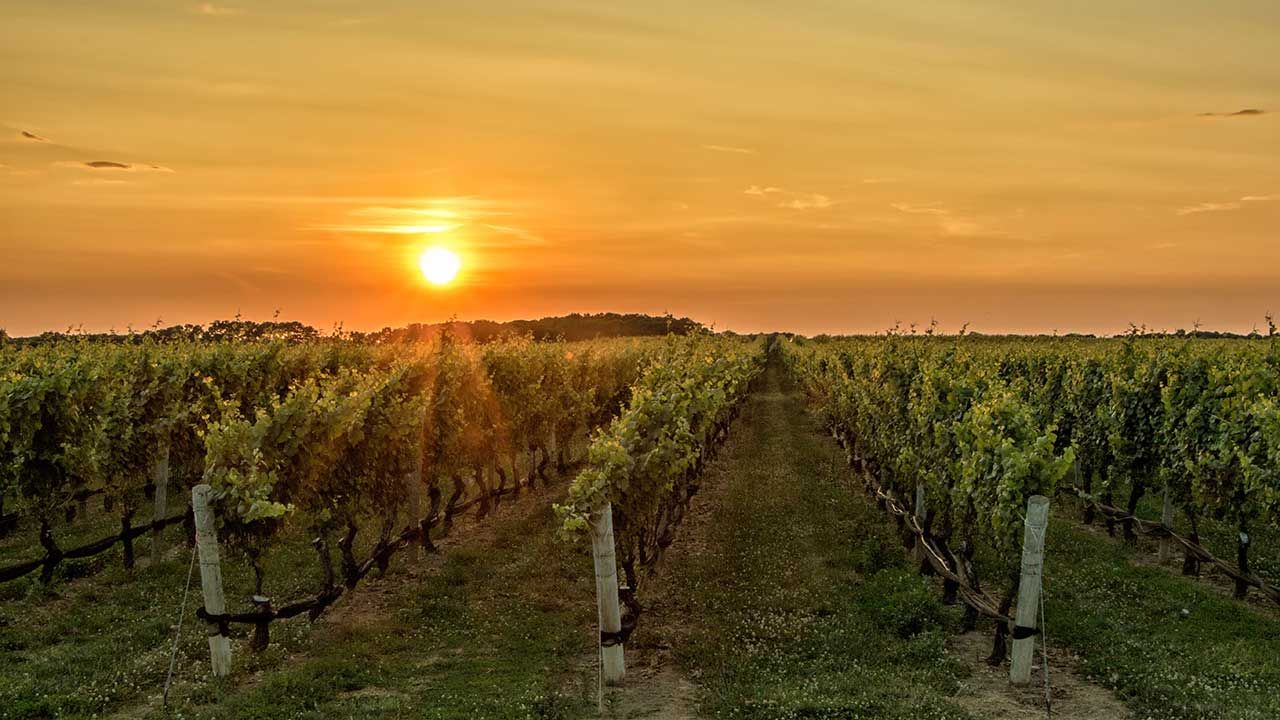 The Vineyard And It’s Owner

Isaiah tells the story of a man who plants a vineyard. He did everything right. He chose fertile land, he cleared it of any obstructive debris, and he built a wine vat with the expectation of producing wine. He even built a watchtower to protect the vineyard after he filled the vineyard with choice vines, and then he waited for the day to come to harvest the fruit of his labor.

But something went wrong, when his vineyard bore fruit, it produced wild grapes, an unusable crop. He was baffled. He did all he was supposed to do. Why did his vineyard produce the wrong fruit?

Because he did all he was supposed to do and the vineyard still produced bad fruit, the owner abandoned the vineyard. He removed all protection, and the vineyard was trampled and devoured. He no longer pruned the branches and he allowed thorns and various weeds to grow up. The vineyard dried up and fell into disrepair because the vines were worthless.

The story ends with Isaiah revealing that the vineyard is the house of Israel, and God is the owner who planted the men of Judah. God planted Israel expecting justice, and instead they produced bloodshed. God planted the men of Judah expecting righteousness, and instead they produced unrighteousness. He planted, cultivate, and protected, yet they still rebelled and produced bad fruit. After this, he seemingly abandoned them and allowed them to be trampled and destroyed.

But the story doesn’t really end there. About 700 years later, a man was born who would rule with justice and righteousness. But he was almost unnoticed because he came quietly in humility. He made the statement that he was the true vine, and that if you want to bear fruit you would have to abide in him.

Not only was Jesus saying that He was the true Israel and the true man of Judah, but He was making an even bolder statement. Not long after Isaiah says that God looked to Israel for justice and righteousness but could not find it, he says that a child would be born who would rule Israel with justice and righteousness, the things his vineyard was supposed to produce. When Jesus claimed to be the true vine, he was claiming to be this child who was to be born. This is huge because Isaiah said that this child was going to be called “Wonderful Counselor”, “Mighty God”, “Everlasting Father”, and “Prince of Peace”. In short, Jesus was saying that he was God.

If this is true, then Jesus is Savior, and Jesus is God. Isaiah said that the Savior would be a child born into the human race, and at the same time God alone is salvation. The only perfect Savior would have to be God.

It seems simple, and in a way it is. But I am also in awe. Jesus is my intercessor, and I only have to rest in him for my sustenance. Because of him, not me, I will bear fruit for the vine dresser. I will not be trampled or abandoned, and Jesus is a comfort and a friend. I know that I know him. Yet there is a side of him beyond comprehension. He is too big for words and too big for me to know him fully, and his greatness in comparison to my smallness is a little disconcerting. I can do nothing but fall down and worship him, my Savior and my God.